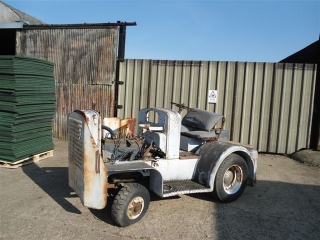 On a recent holiday to the US Richard and Prilly visited Don Brooks, owner of the ex Liberty Bell (B-17) who over flew Debach Museum a few years ago. Whilst in conversation, Richard mentioned that one of his dreams was to acquire an aircraft tug for the Museum. Don very kindly donated the example shown above. We cannot thank Don enough for this very generous donation.

After many hours work... 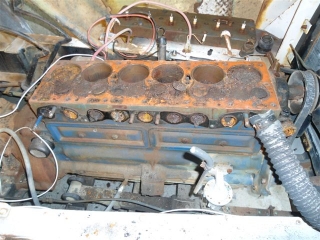 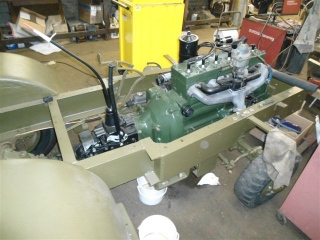 The Hebard is now restored and named Georgia Gal 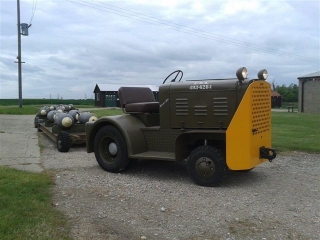