This site was the hub of the airfield with many stores, armouries & workshops repairing aircraft, engines, propellers, avionic instruments, and vehicles.

Was pulled down in 1962 and has since been replaced by a modern grain store.

Contained the aircraft’s computerised bomb sight which would calculate the position of the plane relative to the intended target. These bomb sights were very secret and had to be removed from the craft after each mission, recalibrated and stored prior to the next mission. All the Norden Bomb Sights would be stored within this building and would be manually guarded 24 hours a day. Because of the delicate nature of this equipment this building was the only one to have constant heating and air conditioning. 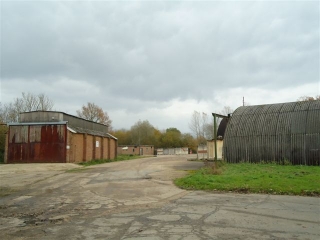 This building was used for re-packing parachutes. The chutes had to opened on a regular basis, inspected and re-packed. Damp conditions played havoc with the chutes and therefore, this store had 4 pot bellied stoves to warm and dry the building and chutes through the winter months. Our store at Debach is extremely rare, it is one of only two that were built in the UK, to have a separate drying room at the rear of the building. 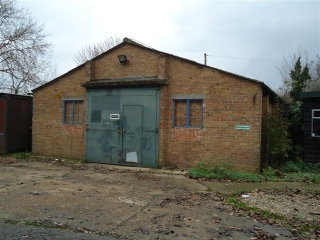 Used for storage and maintenance of survival dinghies and is not currently used in conjunction with the museums. 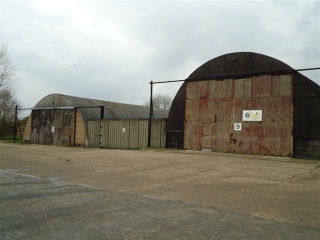 Was an engine and propeller workshop. This building had a deep trench in the floor which enabled ground staff to test the rotation of propellers. It is currently being used as an over-spill for the museums.

Was utilised as a workshop for vehicle maintenance.